Music City Chorus thrives because of the energy and style of the people who have stepped up to lead. Here are a few of the people that make our ensemble tick: 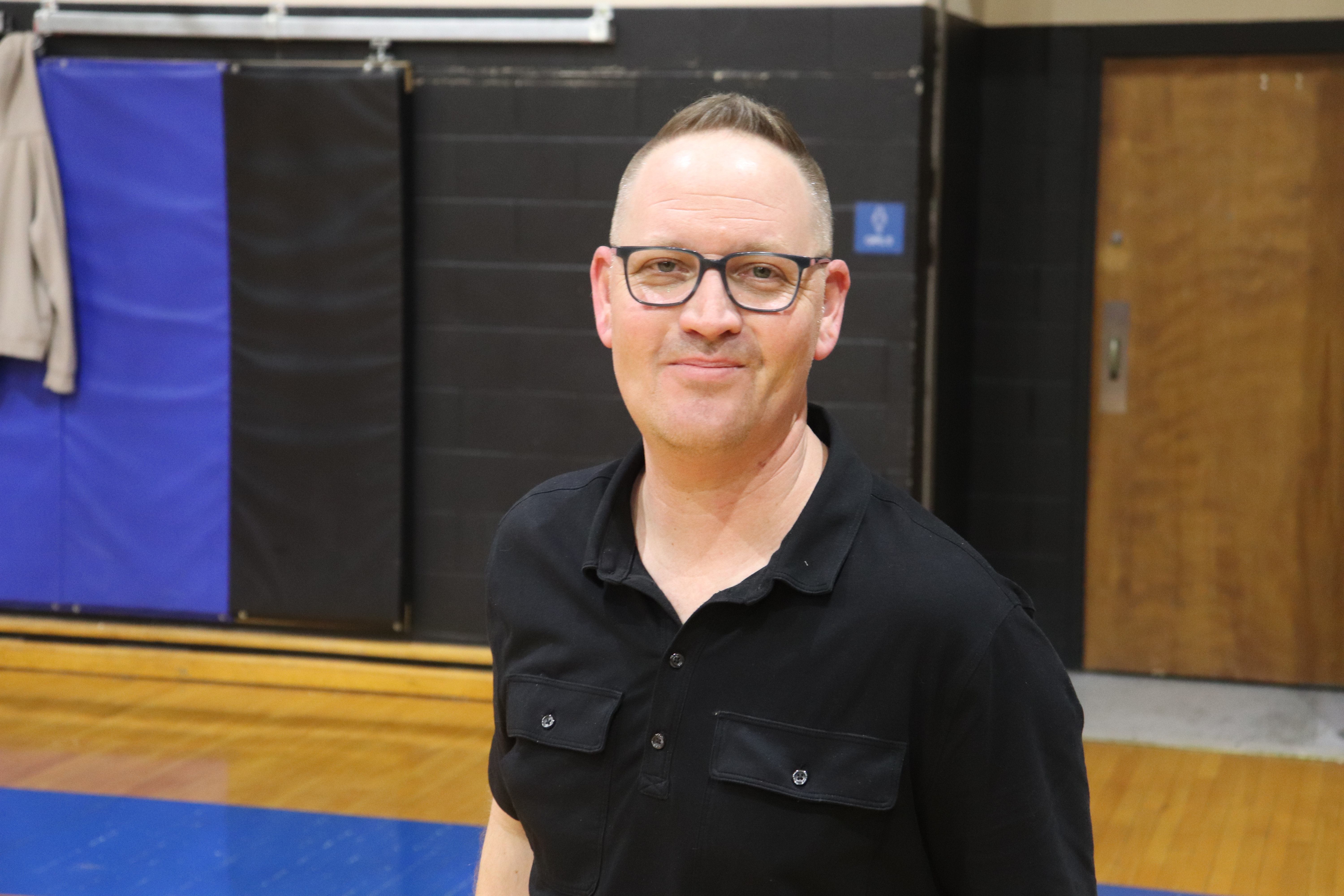 Dusty joined the Barbershop Harmony Society in 1989. He is a second generation barbershopper, and "grew up" singing with the 3-time International champion Phoenicians chorus. He served as an assistant director with the Phoenicians and directed the Mesa, AZ chapter from 1998-2000.

In June of 2000, Dusty moved to Connecticut and later won the Northeastern District Quartet Championship with Prelude. He directed the Bridgeport, CT and the Westchester County, NY chapters while living in the northeast. He led the Westchester Chordsmen to multiple Mid-Atlantic division championships as well as a Buckeye Invitational championship. Dusty is also a past International quartet competitor with Resolution and 4-time International Quartet Finalist with TNS.

In 2007, Dusty relocated to Nashville and is the Director of Meetings & Conventions for the Barbershop Harmony Society. Dusty is a certified Performance Judge and travels the country coaching quartets & choruses.  He resides in Smyrna, TN, with his wife, Erica, and daughter, Scarlett. Rick Spencer has spent over three-quarters of his life immersed in barbershop harmony. He joined the Barbershop Harmony Society at age 10 and has dedicated most of his life to teaching others about the barbershop art form.

As a quartet singer, Rick has won numerous district-level awards and has placed as high as 4th in international competition. He is a Music Judge for the Barbershop Harmony Society, a published arranger of men’s and women’s a cappella choral music, and an active music coach and clinician.

Originally from Connecticut, Rick holds degrees in music and music education from the University of Connecticut. When he’s not doing music, Rick loves spending time with his wife Heather and their combined family of six children!

Sign up for our newsletter to receive the latest news and event postings.